Select your country to see the best deals!

To gamble responsibly it is important to maintain control. This control is very important to not get lost in gambling. On the “Gamble Responsibly” page you see some very important mindsets & tips! Also the page contains Excel spreadsheets to keep track of your deposits and withdrawals! If you have questions about these things, tune in to the streams and ask away! 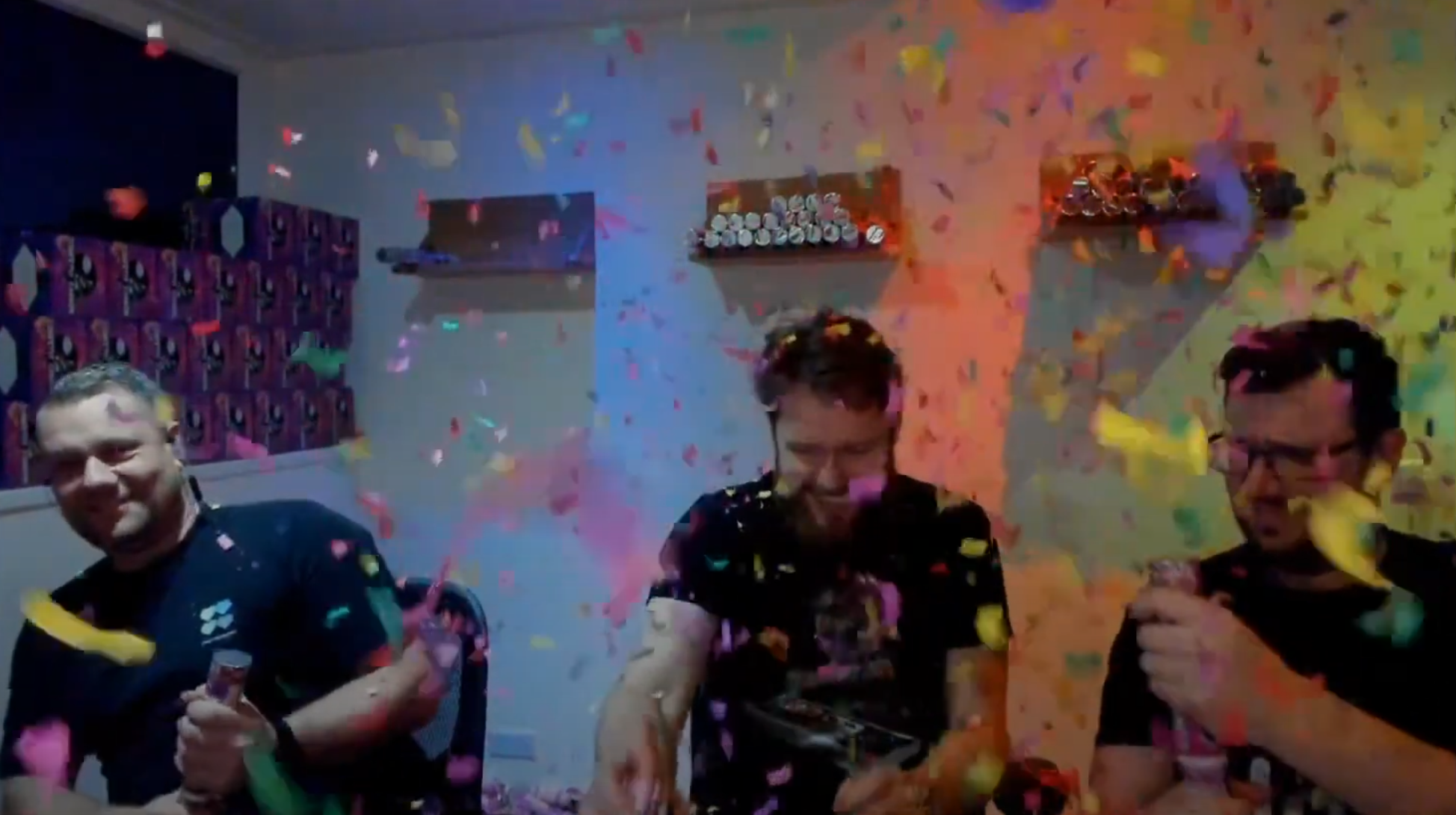 Once or twice per year we will host a special stream called “Partypopper Bonanza”. Since 2021 we attached a charity to these streams, this way we get the most amazing content and charity gets a good chunk of money! Win-Win situation! Click on the button below to check out the previous versions of these streams!

My name is Michiel van Dijk, a 35 year old, young man from The Netherlands. A relatively new streamer whose focus since July 2019, is completely on slots. Helped by friends, we are growing our online community at a fast tempo! Want to have a chill time? Join the stream!

30daysplayer was a name that was originally made up for a new Twitch gaming channel. The idea behind the channel was to try new games for 30 days, review them and then switch to new games. Though I really loved the streaming, I felt that the interaction with the chat was not optimal whilst playing games, as the games demanded too much of my attention. In June 2019 I tried switching to a slot stream. This felt so great, that ever since; the streams are only focussed on slots and of course the community!

The schedule below is my standard stream schedule, timezone is Central European Time. If anything changes in the schedule it will be announced on one of the social media channels and on the website.

Donations
Want to support the stream? Donations are appreciated!

Disclaimer
No part of this website (30daysplayer.com) may be reproduced or used in any manner without written permission of the copyright owner. If you want to use any material please contact me through DM on one of the socials or through skype.